CCSA’s mission is to preserve and promote the cultural heritage of southwest Virginia by offering classes and events year-round for all ages and skill levels in traditional music, heritage crafts, and contemporary arts.

Vision
We seek to enrich the lives of individual through skilled teaching. All are welcome, from beginner to master artists and musicians as well as the curious observer. CCSA offers a learning environment that is stimulating, beautiful, and peaceful, giving students the resources and time to create new work and hone skills. It is a place where people are encouraged to work, discover, experiment and refine.

Our Goals
By providing an environment conducive to learning, CCSA communicates the value of art and traditional music, improves art education, encourages cultural enrichment and creativity, and promotes economic development. CCSA offers weekend workshops for the local, regional, and national markets, and evening and daytime classes for those within an easy driving distance.

A feasibility study, done in November 2004, made possible by an initial grant from the Virginia Tobacco Indemnification and Community Revitalization Commission, revealed that a number of area artisans travel internationally to teach. If we were able to tap into this talent, this study confirmed that we could attract out-of-towners and stimulate the local economy. Local artisan teacher’s salaries, 60% of the class fees, would remain in the local economy. Room and board from students and their significant others would stimulate the local economy.

The original building was designed by H.M. Miller, an architect in Roanoke who is responsible for many of the large buildings in Southwest Virginia. It was placed on National Register of Historic Places in 2002 as part of the commercial historic district in downtown Galax. The bank housed other offices, including Sen. S. Floyd Landreth’s law office. Landreth also served as the bank president. The lettering on the translucent glass door of his law office on the second floor has been preserved. In the 1950s, Intermountain Telephone Company had offices there, and the Virginia State Police was headquartered on the second floor during the 1960s. The basement housed a barbershop for African-Americans. In 1961, First National Bank underwent massive renovations. Additional walls were created, the wooden windows were removed and replaced, and 150 safety deposit boxes were added to the bank’s vault. The original white, green and pink marble tile in the lobby was covered with white and pink tile. Sadly, the tile couldn’t be saved In the 2009 renovation because the newer tile from the 1961 renovation was glued to the original marble tiles. The first floor was made of solid concrete, and the original plaster and moldings were maintained in the 2009 renovation. In 1961, the front door was inset 10 feet, which created a side door exterior entrance to the top level offices, and a security gate was added to prevent break-ins. The vault in the lobby contains a cannonball safe, which is considered burglar proof. These safes generally weigh between 3,500-7,000 pounds and contain a triple-clock lock system; they cost $10,000-$500,000. The size and cost of the Galax safe is unknown. Because of the time lock, no one could get into the safe until the time expired. Even today, the safe is still unable to be unlocked. When the bank obtained the cannonball safe, it couldn’t be moved into the bank for several days, so it sat outside the bank with money in it. Today the safe still sits inside of the vault. Plans are for the vault to be used as a shop to sell art and crafts, as well as Galax memorabilia and souvenirs. Most historic elements, including its handcrafted moldings, were preserved in the 2009 renovations. Renovations included replacing the roof, implementing a modern heating and cooling system and installing a new elevator. The Gazette, Galax, Virginia, January 22-24, 2010, pp2A, 2B 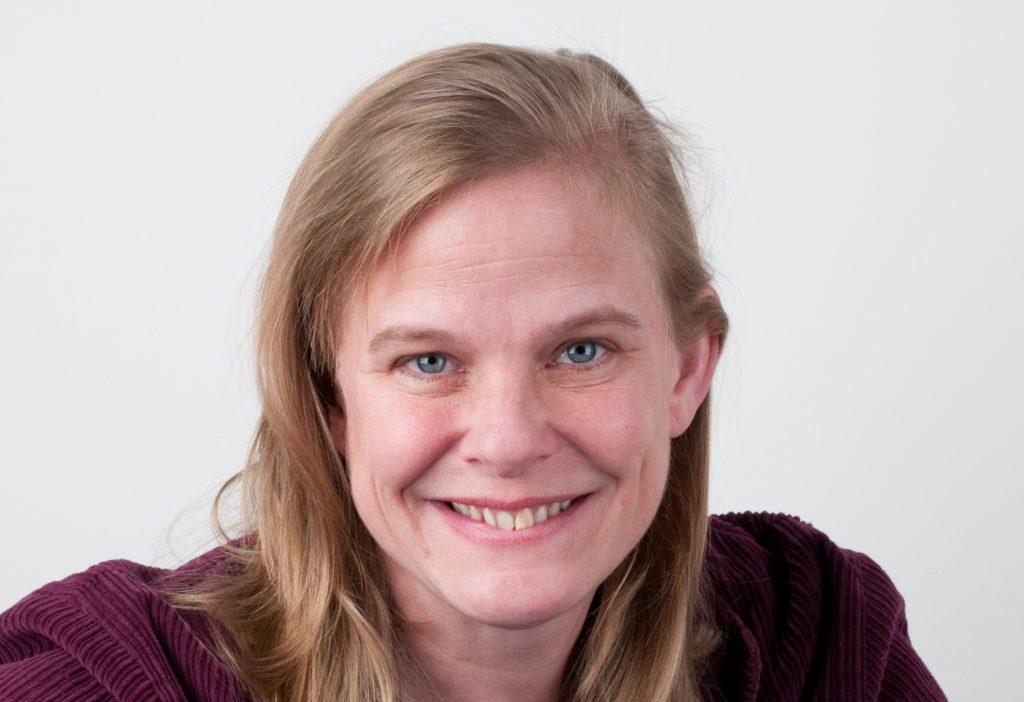 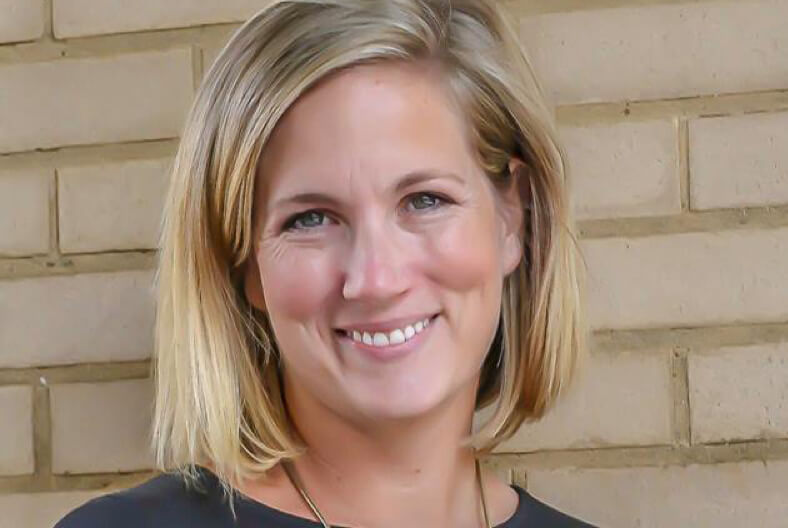 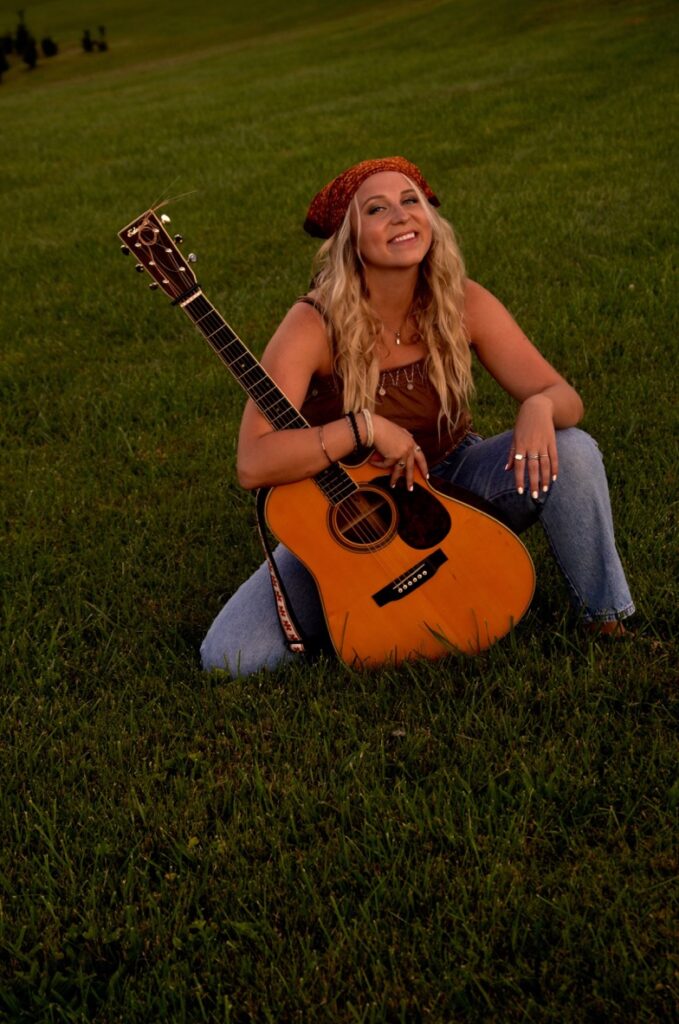 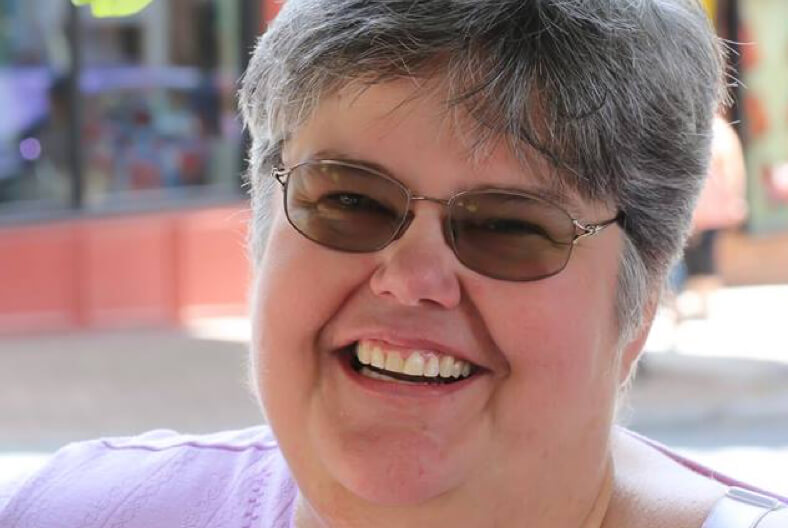 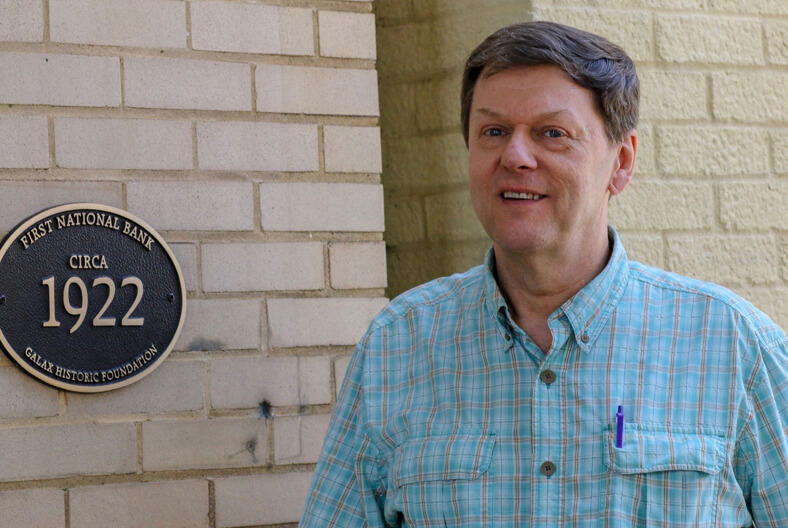