We're sorry, but all ticket sales have ended.

After one year of college, I married Terry Clark and we spent a year living and working in Christiansburg and Marion, Virginia; then Terry and I both went back to school at Berea College. Berea offered exactly what we wanted in our continuing education: a focus on service, a history of civil rights activism, and a promise of financial support such that students graduated with a four-year degree from a highly respected institution, debt-free (in exchange for all students being employed by the college). Berea is also known for its traditional “student craft industries,” in which Terry and I were employed while we were there.

Inspired by the Appalachian tradition of storytelling and, probably, by a propensity for public speaking inherited from my Primitive Baptist preacher grandfather, I learned to love reading at a very young age. As soon as I could read, I started writing. The urge has never left me.

I was Feature Editor of my high school newspaper for three years, and contributor to the literary magazine at Emory & Henry.

At Berea, I concentrated on craft skills as well as writing, earning credits equal to a minor in Art as well as a BA in English.

After graduating, I worked in jobs including country store keeper, state park interpreter, inn keeper, and free-lance journalist. My articles, stories and poems were published in various publications including Sow’s Ear, Blue Ridge Country, Quilter’s Newsletter Magazine, Bluestone Review, and Crossing Troublesome: 25 Years of the Appalachian Writers’ Workshop. In 1998, I received the second-place prize in the Sherwood Anderson Short Story Award; in 1999, I was awarded the first place prize. I helped publish and my writing was included in Sweeping the Hills, an anthology of works by the Broomsage Writers Group.

For many years, I kept an on-line blog at DT CLARK’S Mountainstockpot@WordPress.com.

I worked for Landmark Community Newspapers, at The Galax Gazette and at The Declaration, as reporter and copy editor, for more than ten years. In 2004 I accepted a position as teacher in Alleghany High School in Sparta, North Carolina. I retired from that position in 2014.

In 2019 my first book, a collection of short stories titled Friend, Foe, or Family, was published by Human Error Publishing. A second story collection, Turn Left at the Big Oak, will be in print in May, 2021. A third book will complete that trilogy in 2022.

Other Classes in the Blue Ridge Tale Spinners Series: 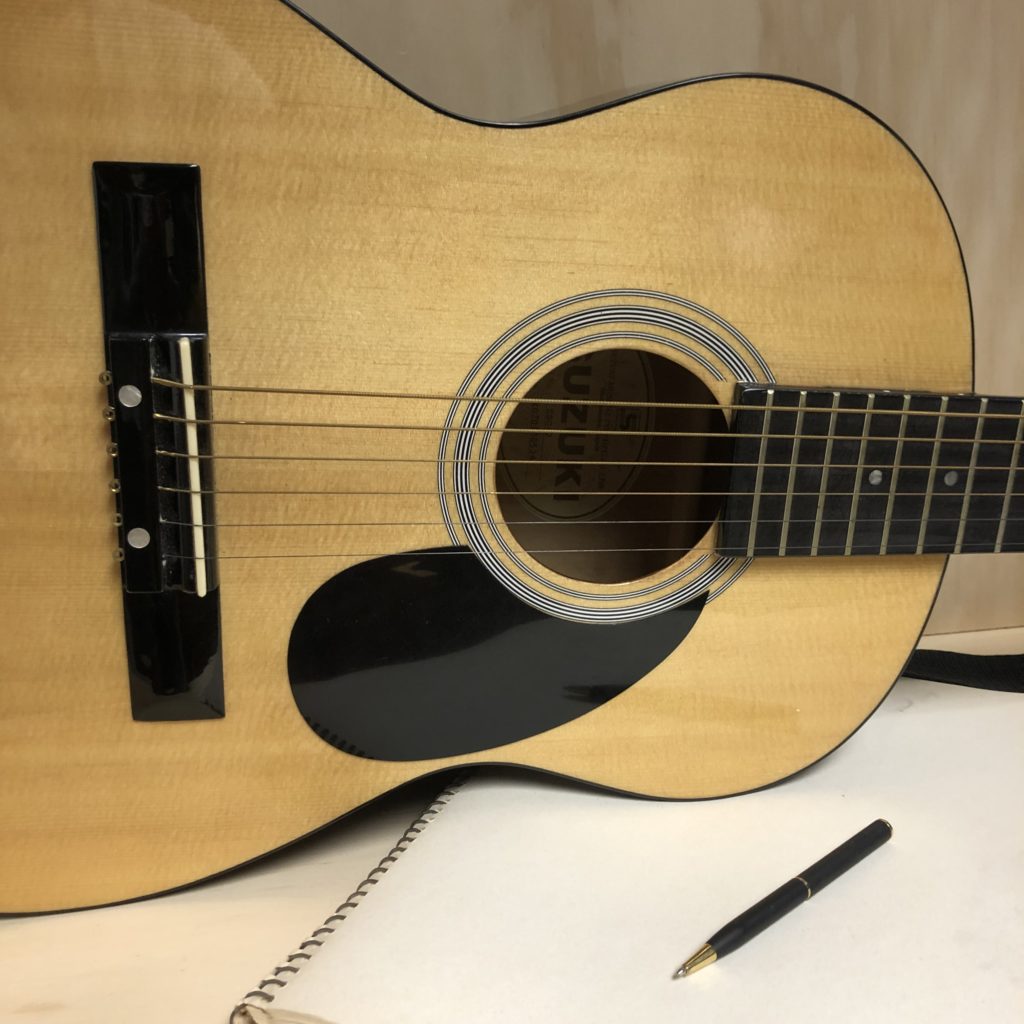 0 comments on “UpcomingStory-Writing for Adults with Deb Clark”